Inspiring a new generation of bikers for Harley’s 115th anniversary. 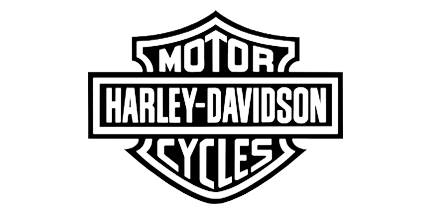 Harley-Davidson is an iconic American brand with a proud heritage. And people all over the world love them for it. Unfortunately, more than half of those people are 50 or older. Harley was looking for a company that could concept and produce content that would better position it with a new audience—younger riders. Mythic’s production partner, Joyride, used Harley-Davidson’s 115th anniversary as the perfect opportunity to reach them with real-time storytelling broadcast where they consume content the most: social media.

Joyride rode with four different sets of Harley riders from four corners of the country to converge in Milwaukee and tell the Harley story along the way. It was an intense 9-day production that covered more than 7,200 miles and 27 states. Joyride delivered more than 20 social media videos and 150 still photos, in real-time, plus three short form documentaries. The effort resulted in over 4.5 million organic video views and more than a million likes across Instagram, Facebook, Twitter, and YouTube. 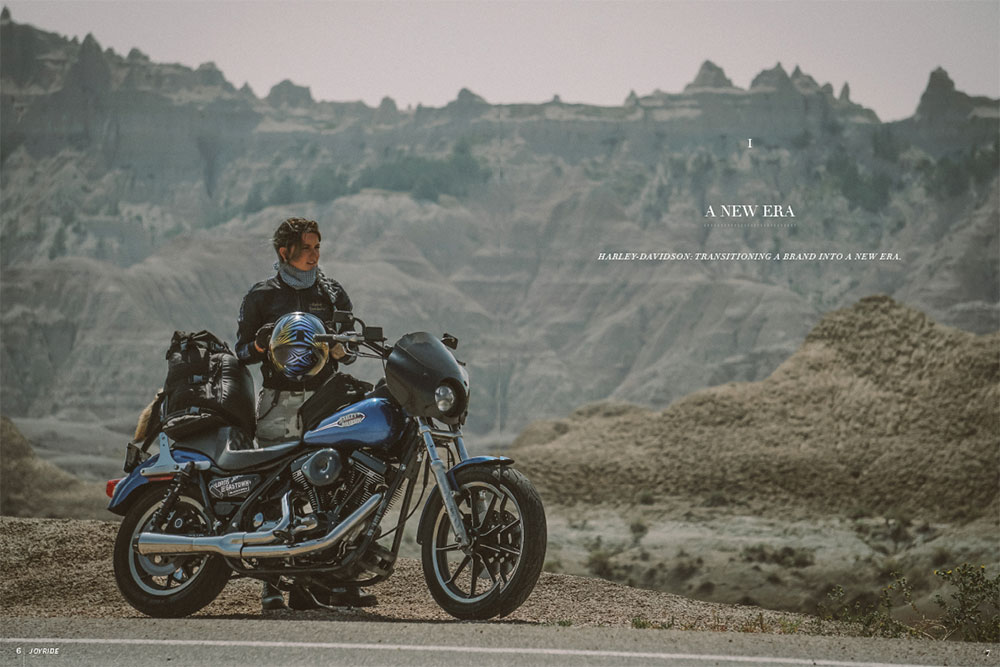 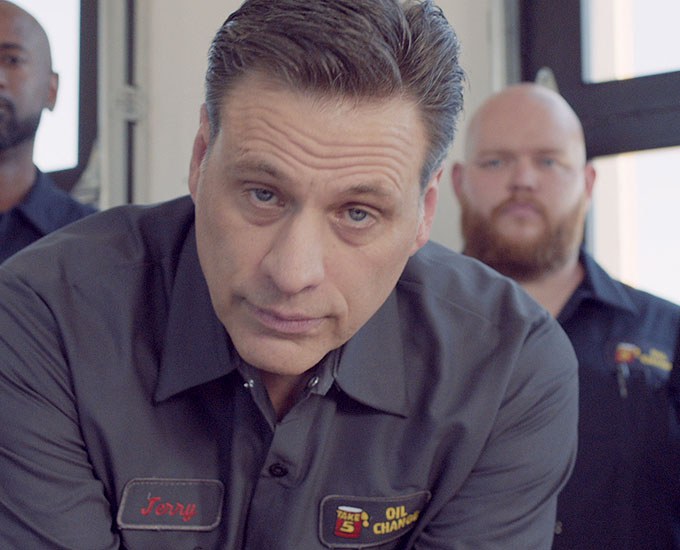 Radically redefining the need for speed. 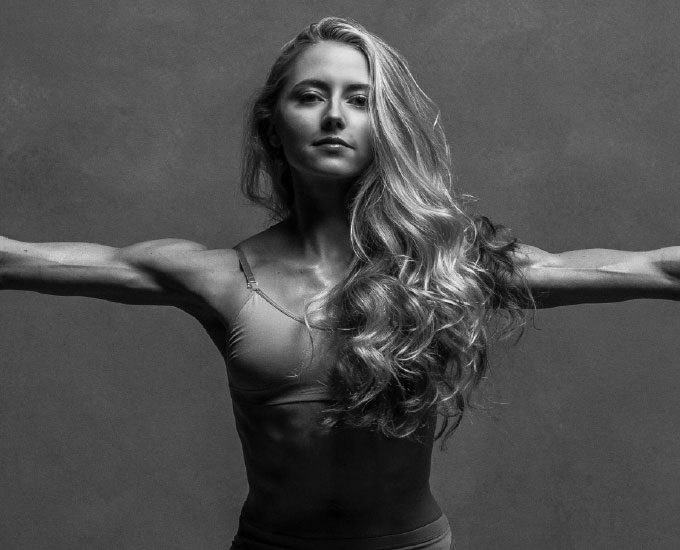 View All Work
Close
Be More