Bringing cooking with Phyllo dough onto the social scene.

Athens Foods is the nation’s largest manufacturer of Phyllo dough products. However, the marketing was feeling dated and becoming less effective in the face of growing competition. To elevate the profile of Athens Foods within our modern foodie culture, Mythic leveraged engaging social media through highly successful influencer campaigns and events. We launched a cooking class titled “Behind the Sheets” led by mega-influencer Serena Wolf that offered key recipes and entertaining tips using the brand’s many phyllo offerings. We then took Athens’ social media followers on a “Tour of Phyllo” across cities known for their foodie scene—like New York, Cleveland, and Charlotte—calling on a network of influencers to share restaurants that are doing phyllo right. 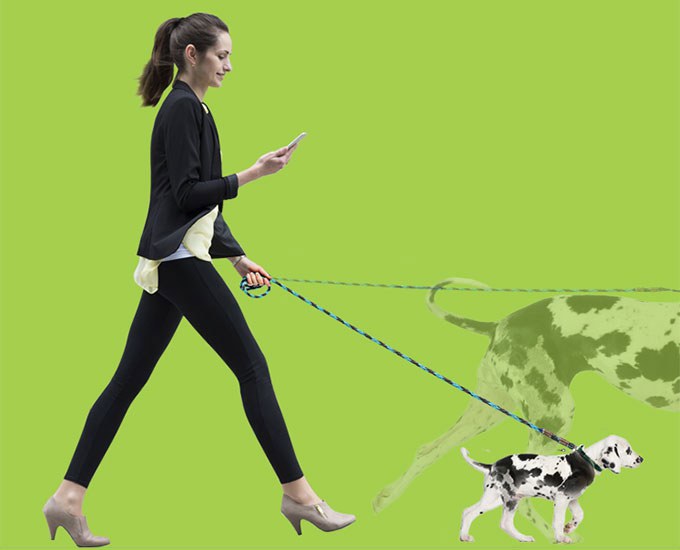 MetLife enters the auto insurance market by rewarding the good drivers out there.

View All Work
Close
Be More